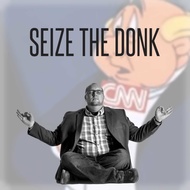 carpedonktum
Comedy • Politics • Culture
The Carpe Donktum community is a place to connect with me, Carpe, and others who enjoy memes and our President. This is a place to share ideas, memes, and a good laugh.
Interested? Want to learn more about the community?

I have been Permanently Suspended by twitter for the Todler video that President Trump tweeted last week.

I received a DMCA takedown order this morning for that video, and a few hours later a suspension letter.

Twitter has not provided me with any avenue to get my account back, so I assume they intend this to be final and permanent.

I have ALWAYS complied with DMCA takedown rules, and I have submitted counterclaims when necessary, but I have NEVER uploaded content that has been removed.

I have abided by the community guidlines, and followed the rules. It doesn't matter.

I have been banned for being effective and they won't even look me in the eye as they do it.

They have responded to ABC news, but not me, THE ACCOUNT HOLDER.

If you would like to support me, make noise, the only thing these people respond to is public outcry. 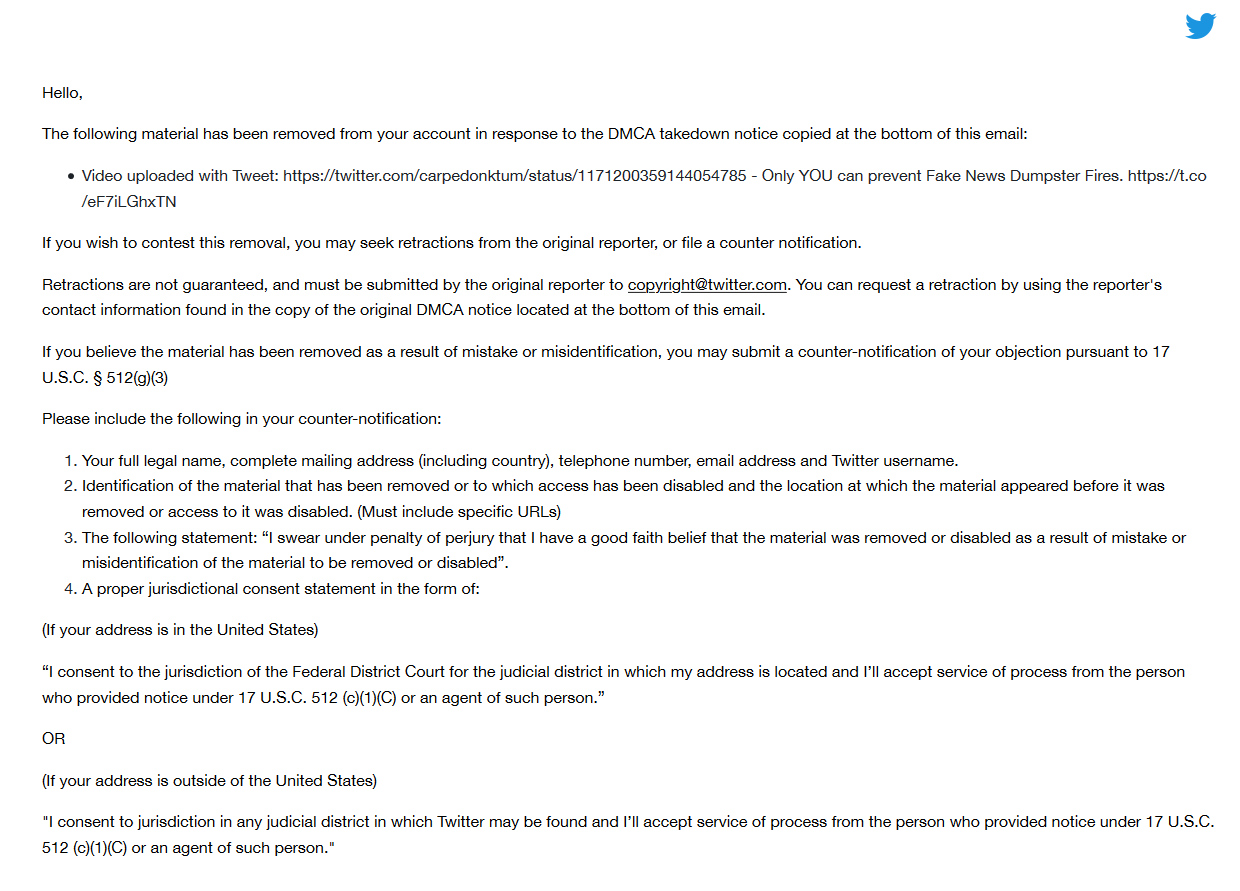 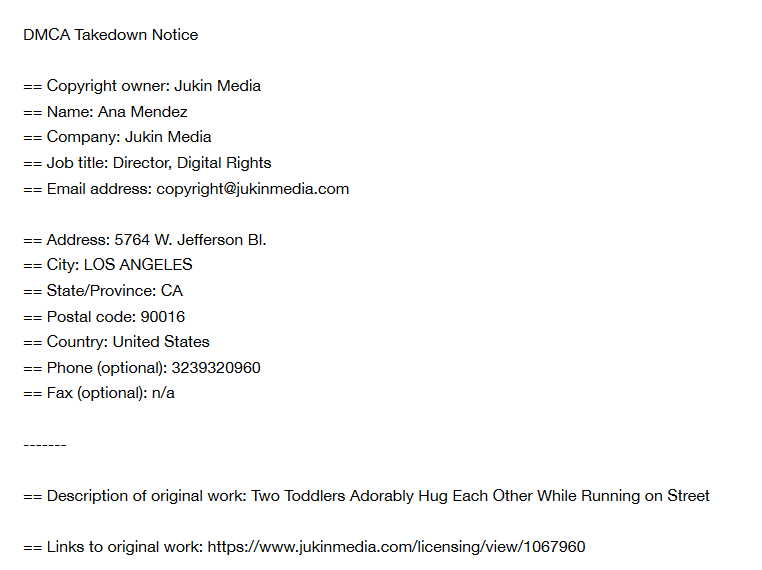 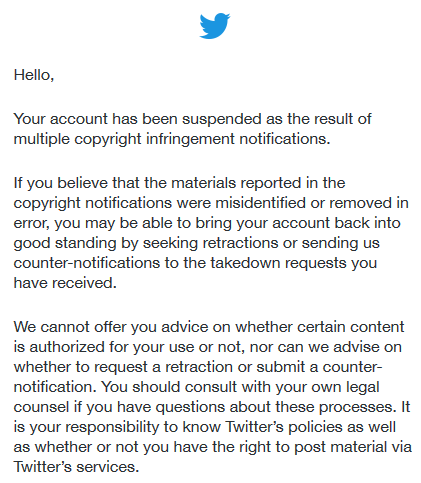 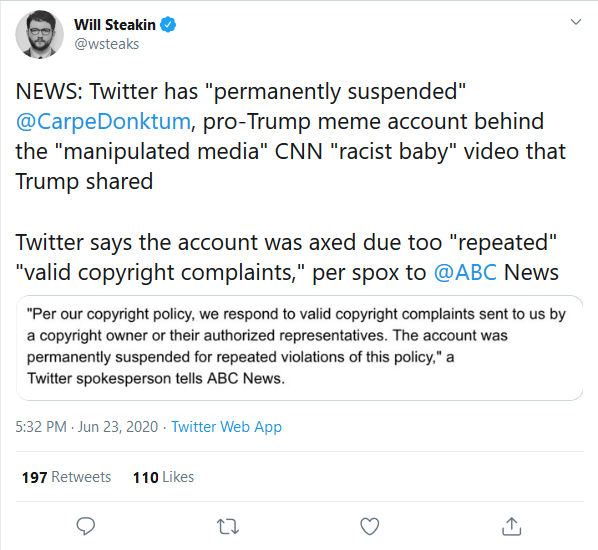 I created this new video in collaboration with the new Super PAC called Firebrand! 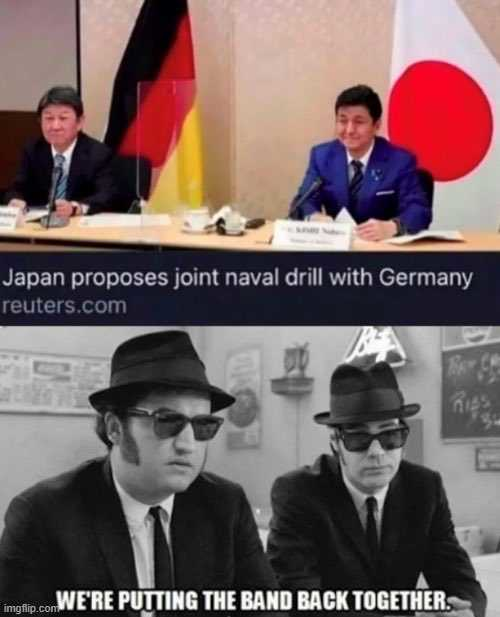